This site does use some cookies . These are restricted to enabling the provision of the site carrying information from one page to another and for analytics purposes only. For more information see our Privacy Notice
accept & close

What's on at Hull New Theatre?

Before you take your seats, why not book a delicious meal at the Kingston Theatre Hotel

One of the UK's premier touring venues for musicals, opera, ballet, drama, children's shows, see what's coming to the Theatre - full listing below 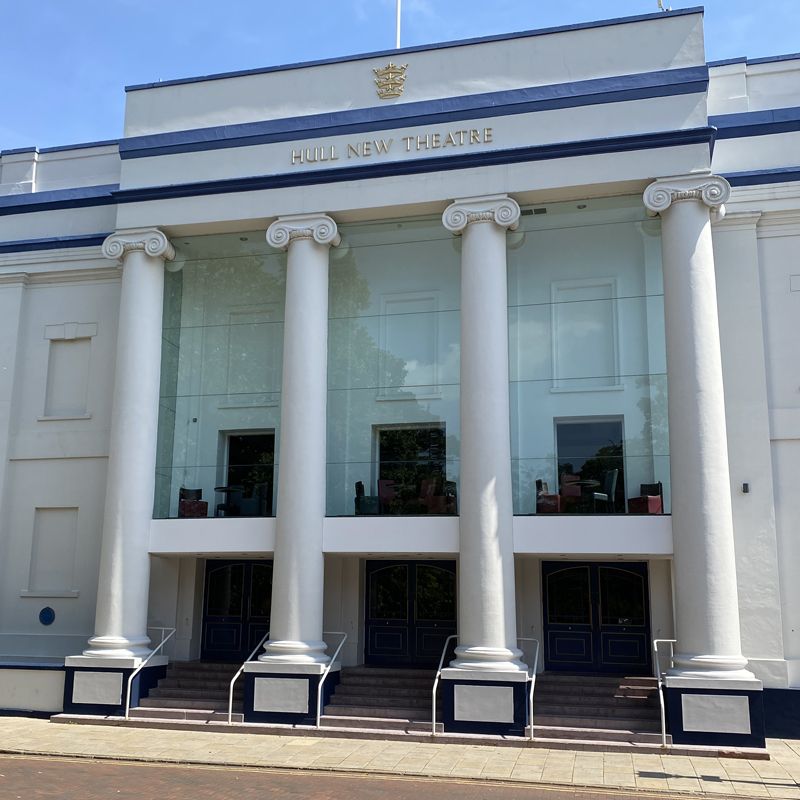 What's on at Hull New Theatre?

Before you take your seats, why not book a delicious meal at the Kingston Theatre Hotel

ELKIE BROOKS - LIVE IN CONCERT
February 10, 2023
Showtime: 7.30pm
Quite simply one of the most successful and popular singers the UK has ever produced. Now in the sixth decade of her career, she is still proving to be one of the most powerful and versatile vocal talents of our generation.

CIRQUE: THE GREATEST SHOW
February 17, 2023
Showtimes: 2.30pm & 7.30pm
It's time to step into the light. Escape with us for a night like no other as we take you into a world where musical theatre meets jaw-dropping circus spectacular.

THE UGLY DUCKLING
February 18, 2023
Showtime: 2pm & 4pm
Follow the duckling on her journey as she overcomes her troubles and realises that she was beautiful all along. Retelling the famous Hans Christian Andersen fairytale, Ugly Duckling is the perfect opportunity for your little ones to enjoy live ballet, music and theatre for the first time.

STEVE STEINMAN'S VAMPIRES ROCK
February 27, 2023
Showtime: 7.30pm
From the producers of Anything For Love - The Meat Loaf Story comes the classic rock musical sensation that's been rocking the nation for 20 years.

TWO PIANOS - THE ROCK 'N' ROLL EXPERIENCE
March 1, 2023
Showtime: 7.30pm
Join the sensational David Barton and Al Kilvo, along with their top-class band as they battle it out to deliver the best rock 'n' roll piano experience audiences have seen.

OPERA NORTH: THE CUNNING LITTLE VIXEN - SCHOOLS MATINEE
March 29, 2023
Wednesday 29 March 2023, 1pm. Schools matinee performance
This bittersweet fairy tale is an emotional journey reflecting on the nature of life, the cycle of birth and death and the connection between the human and animal worlds.

OPERA NORTH: TOSCA
30 March 2023 to 1 April 2023
Thu and Sat 7pm / Running time: 2 hours 40 minutes (approx)
The heroine is a renowned prima donna, her hero a charismatic artist, and the villain the corrupt head of the secret police. From love to blackmail, and revenge to murder… Tosca will leave you questioning just how far you would go to save the ones you love.

OPERA NORTH: THE CUNNING LITTLE VIXEN
March 31, 2023
Wed 1pm; Friday 7pm / Running time: 2 hours 15 minutes (approx)
Be transported to the forest and follow the enchanting tale of Vixen Sharp Ears. Captured by a Forester as a young cub, Sharp Ears dreams of freedom and escapes to take on the world. As her mischief unfolds, all the creatures of the forest come to life and rebellious hens, delicate dragonflies and playful squirrels help her on her journey.

DADA MASILO - THE SACRIFICE
April 7, 2023 to April 8, 2023
Fri and Sat 7.30pm / Age guidance 12+
South Africa’s award-winning Dada Masilo wowed critics and audiences with her stunning re-imagining of Giselle in 2019. Now back by popular demand, Masilo and her company of incredible dancers return with the UK premiere of The Sacrifice. 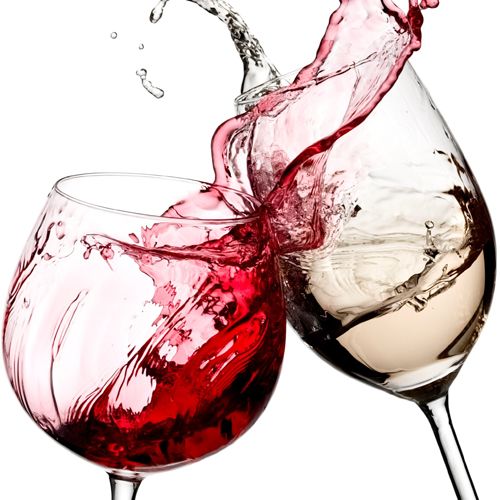 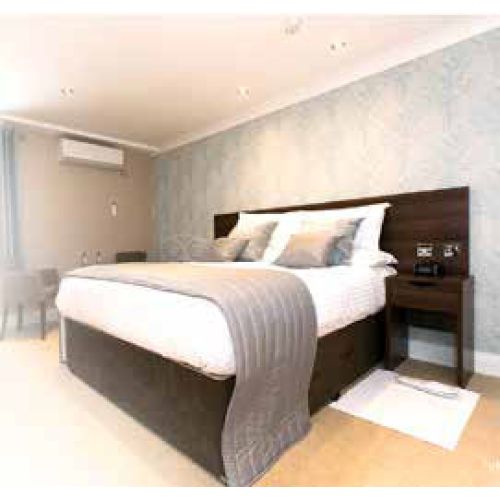 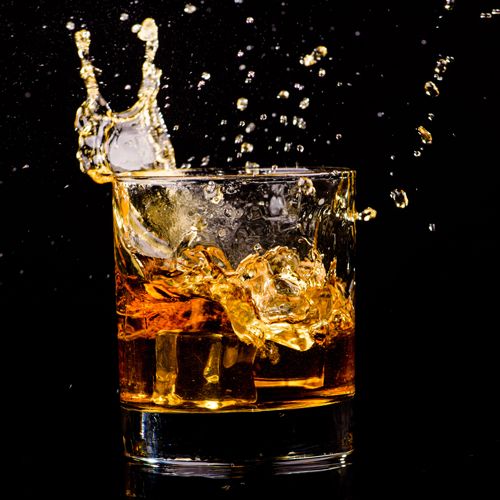 Start your evening with a delicious meal at The Kingston before taking your seats for the show come and enjoy dinner from our exciting new menu.
Download Our Menu 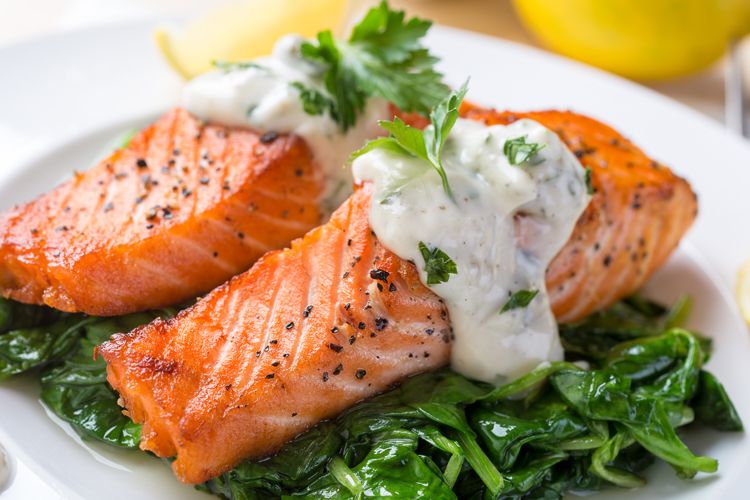